Do you have any two-prong outlets in your home that are connected to an electric circuit? These have only two conductors running through them: a black wire and a white wire. Two-prong outlets are not grounded; they do not provide protection against electricity flowing back into your body or electronic devices. They were common until the 1980s, but today almost no homes have them. Most modern outlets are three-pronged, meaning they have a ground wire, a black wire, and a white wire. These outlets are safer because they prevent dangerous voltages from building up inside your house. 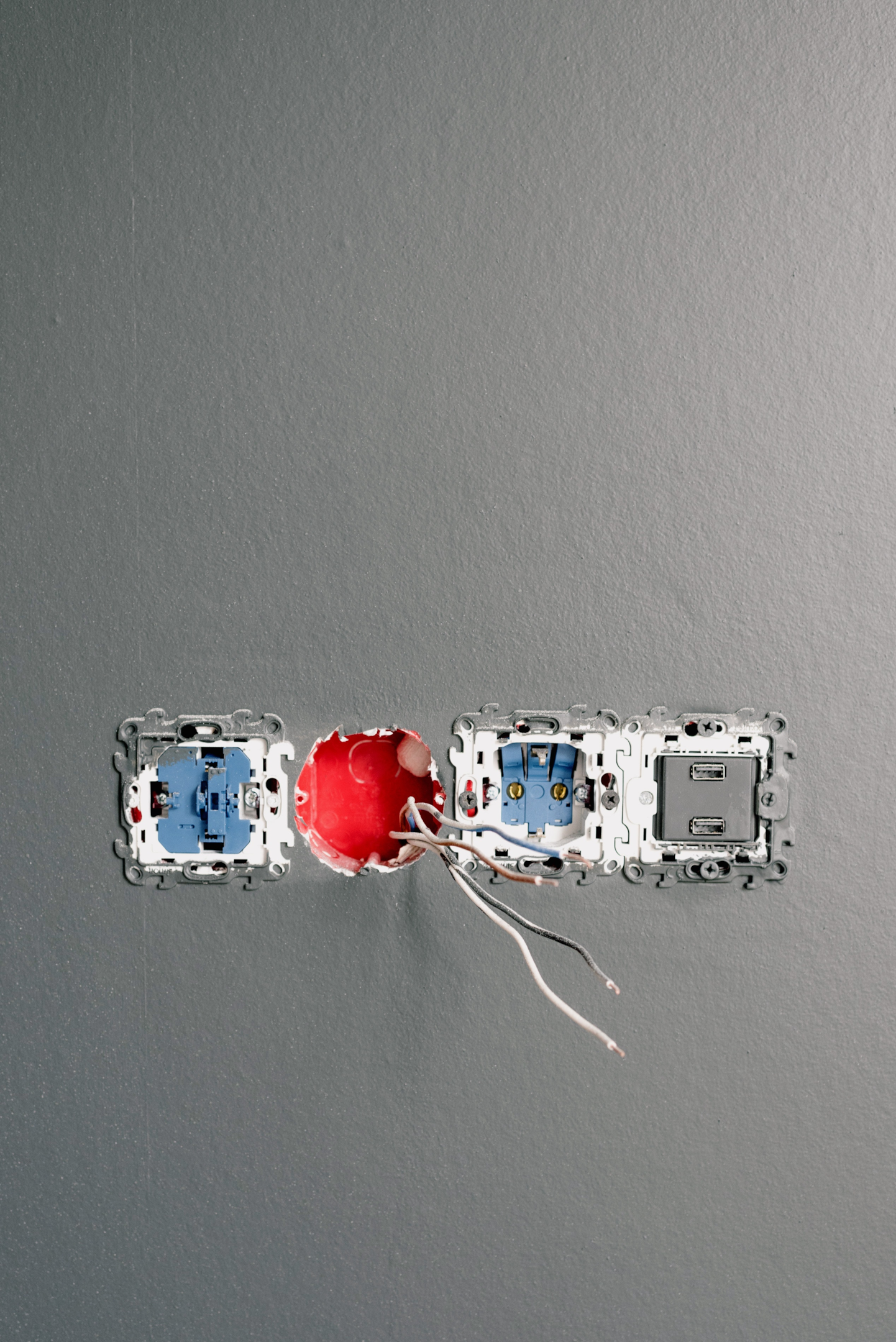 Can a two prong outlet be changed to three prong?

A popular solution to the problem of limited plug-in space, is to use an adaptor on an outlet, but these aren’t as secure as you might think. When you install an adaptor over top of an older 2-prong outlet, it is not ground and can shock you or cause a power surge in your electrical work, so make sure you know what you’re doing before you do it. Some adapters come equipped with a little metallic tab that is supposed to be screwed into the cover of the outlet as a form of grounding; however, rarely does this actually work because a plastic box gets in the way of the pathway of electricity. In the end, you’re better off converting the outlets themselves to 3-prong ones! Now, if you have an adaptor over top a 3-prong outlet that typically is okay as long as you don’t put too much voltage in the outlet.

Replace with a Ground Fault Circuit Interrupter (GFCI) A better, though still imperfect, solution is to upgrade outlets to a ground fault interrupting device, or GFCI, which detects problems before they occur. According to the National Electric Code, the outlet must also be tamper-resistant, labeled “GFCI Protected” and “No Equipment Ground.” You might need to replace the outlet with a new one that fits these requirements. A GFCI installed properly protects against shocks related to two-pronged outlets, but does nothing to protect against shocks caused by faulty wiring. To prevent such hazards, install a three-prong receptacle instead. Retrofit a Ground Fault Circuit Interrupter (GFCI) If a circuit test reveals the outlet is not grounded, hire a licensed electrician to retrofit the panel with a three wire circuit. This is the best way of ensuring your family and electronics are safe from stray currents that could cause electrocution and electrical surges. 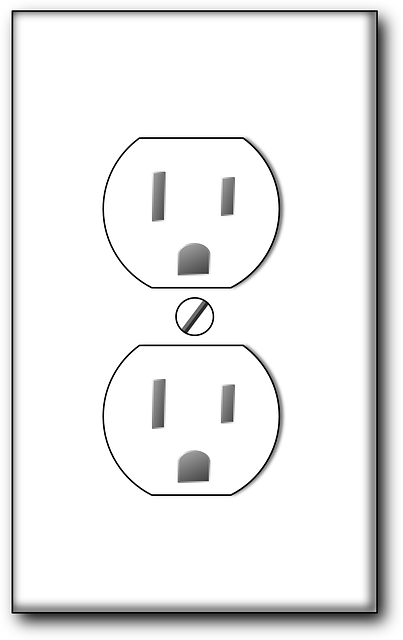 Can a two prong outlet be grounded ?

Every outlet has a neutral slot. Your hot and neutral slots deliver electricity to the outlet, but neither wire is designed to handle more than 120 volts. A ground wire is basically just a safety wire that directs surges of electricity to the ground to prevent fires and electrocution. An appliance cord or extension cord with three prongs provides a ground for the cord, and also serves as the grounding path for your appliance. You may notice that older appliances and power tools have two prong cords instead of three. This is because these devices are designed to be adequately insulated, so they won’t get shocked if they short out. Newer models are double insulated, which means they’ve got extra insulation around the cord to keep them safe. 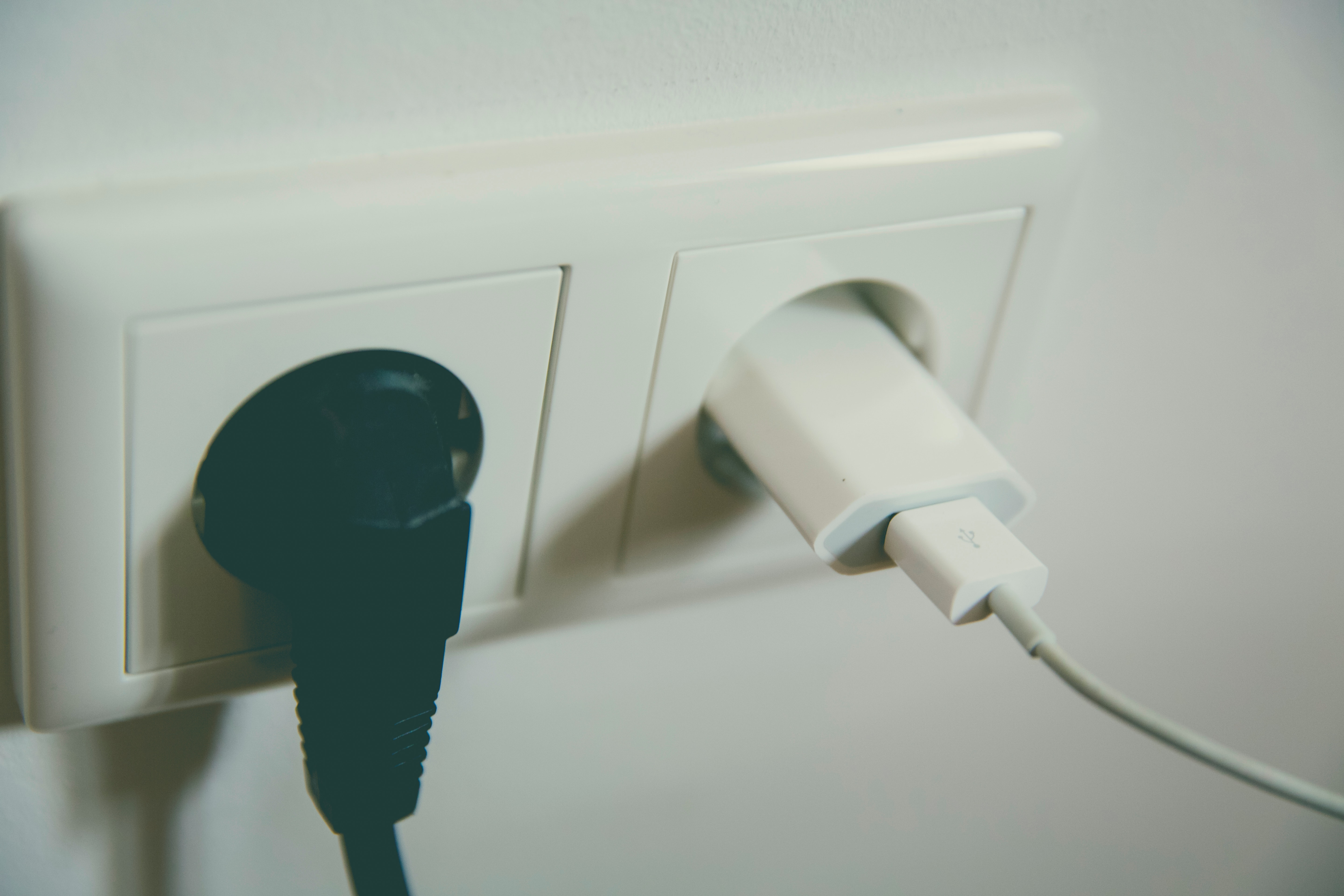 Are Two-Prongs Allowed in Homes? YES! This is because they‘ve been grandfathered-in from old technology standards. However, this is not recommended, because they aren’t grounded. In addition, these outlets are not always compatible with newer appliances and electronics. Never try this at home! NEVER simply replace an older two-prong outlet to a three-prong one. You are NOT solving any grounding problems. In fact, this could create a hazardous situation, where there is no ground, when in reality there is. NEVER bend back or cut the extra prong off of a three-prong socket. We see it all of the time! It is not a good idea. Converting Two-Prongs to Three-Prongs A grounded outlet is safer, and more capable of protecting your modern electronics like computers, TVs, and more. Clover Electric offers two options to upgrading your two-prong sockets to three-prong ones: Adding a ground wire. Or, adding a Ground Fault Circuit Interrupter (GFCI) outlet. Both options include running a ground wire from your main electrical panel to the socket. Either way, the outlet will still remain ungrounded, but either the GFCI or the ground wire will protect your devices from dangerous surges. If you live in an area where two-prong outlets exist, call us today and we’ll make sure you’re protected. 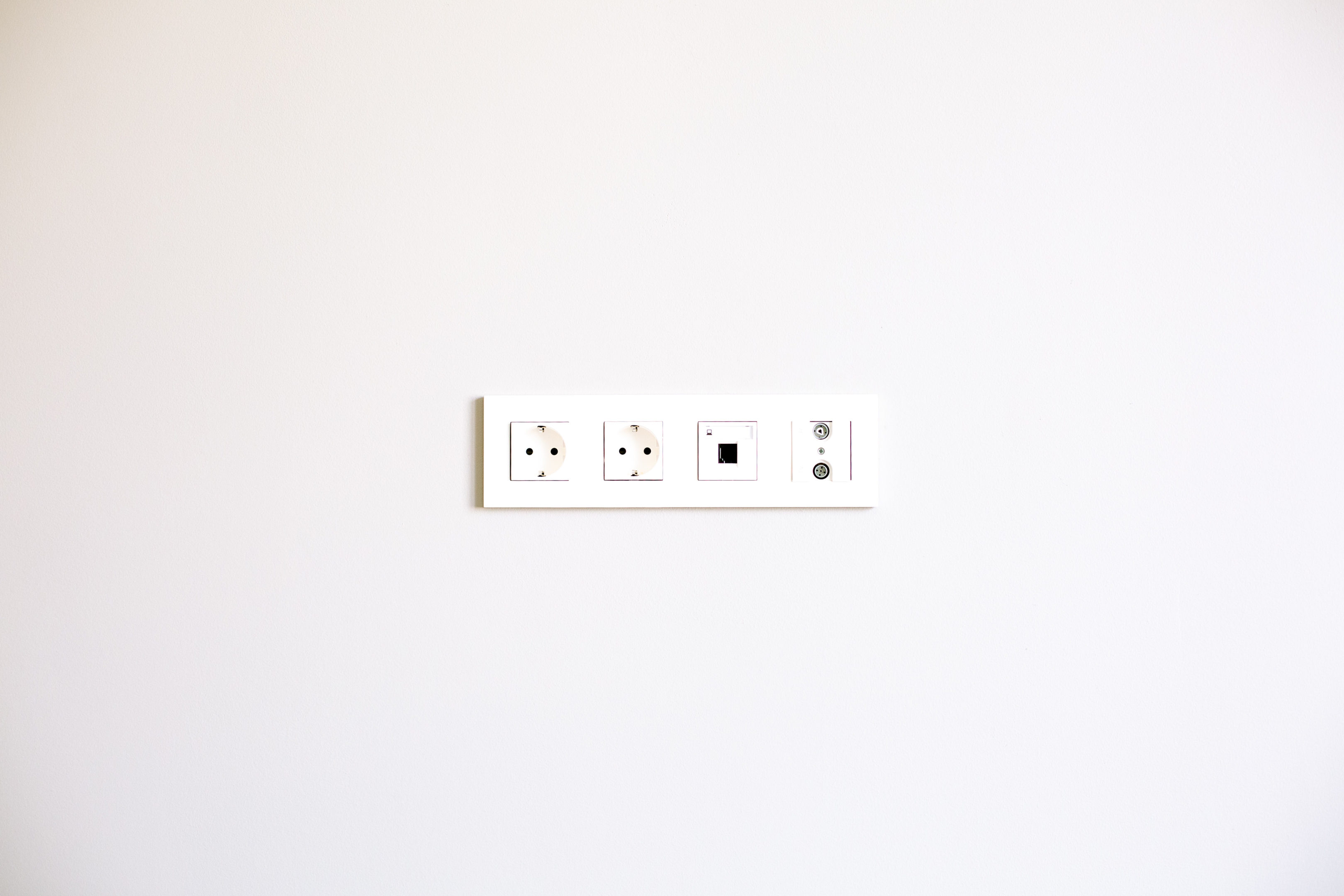 What does the third prong on a plug do?

In the United States, the majority of stores are vertically connected with one another. The hot wire is in the center slot, the left the neutral wire. In this way the electricity goes directly through the wires that power our computers. The current is returned to an outlet via a neutral connection. It’s impossible for us to create circuits without these loops. The outlet or system should also function using only one prong. This third prong is a grounded prong or ground wire. Electric power searches for an exit to Earth. In the event of an electrical failure, the circuit ground wire protects the electrical equipment and devices against electrical shocks.

How much does it cost to ground all outlets in a house?

If you are purchasing homes from unsourced sources, the need for an expert grounded one may become more costly. The electrical contractor should install ground wire on all the outlets of the house to prevent any electrical damage. Wiring costs about six to eight feet and can take anywhere from $100 to 180 for each outlet. In bigger houses, the price can climb and in smaller ones the prices will drop. The typical American household includes about 75 outlets. It costs between $9750 – $12750 on the ground.

Do you have to rewire an ungrounded outlet?

Rewiring the house can be costly. These ungrounded three-prong outlet systems require only 2 wires and no grounding, but there can be risks and the safety grounding may fail if you choose this option. Ungrounded outlets often contain electrical problems like faulty wiring or faulty connections that may cause an increase in electrical shock and fire. While this is no longer required by the law, it is still strongly recommended to re-wire ungrounded outlets for protection of the property.

The dangers of ungrounded outlets

Ungrounded outlets are connected only with the hot and neutral cables. Three-prong outlet connections to ground wires are provided. Grounding wires cannot be used to run a hose outlet. They have a safety function. Without ground, electricity cannot travel in an unstable situation without any grounded wiring. The absence of the third grounding wire can make the electrical outlet and the path toward the breaker box charged thereby increasing the likelihood of an electrocution event.

What should I do if my house has no wiring?

Depending upon your outlet location, it is the best choice to rewire the outlet. Check each outlet carefully before rewiring to see whether the person is suspicious or not. The electrical outlet should have a test cable to make sure that they are properly plugged in. Using or installing GFCI at a specific outlet would be an efficient option for buying a house that has no outlet. Breakers protect all circuits while GFCI containers protect only one outlet.